Formula One is a pocket-sized weapon for your mind. Defeat a sluggish brain and never be defenseless again.

It's estimated that 60 million people suffer from Cognitive dysfunction in the U.S. alone. 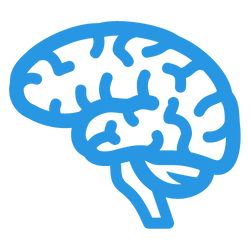 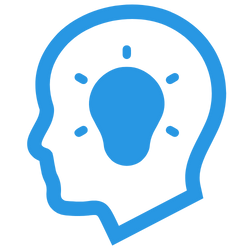 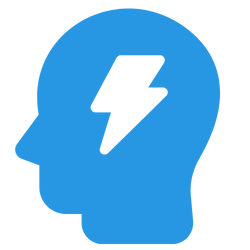 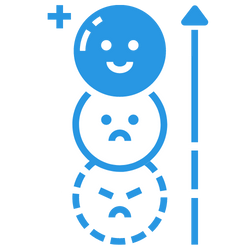 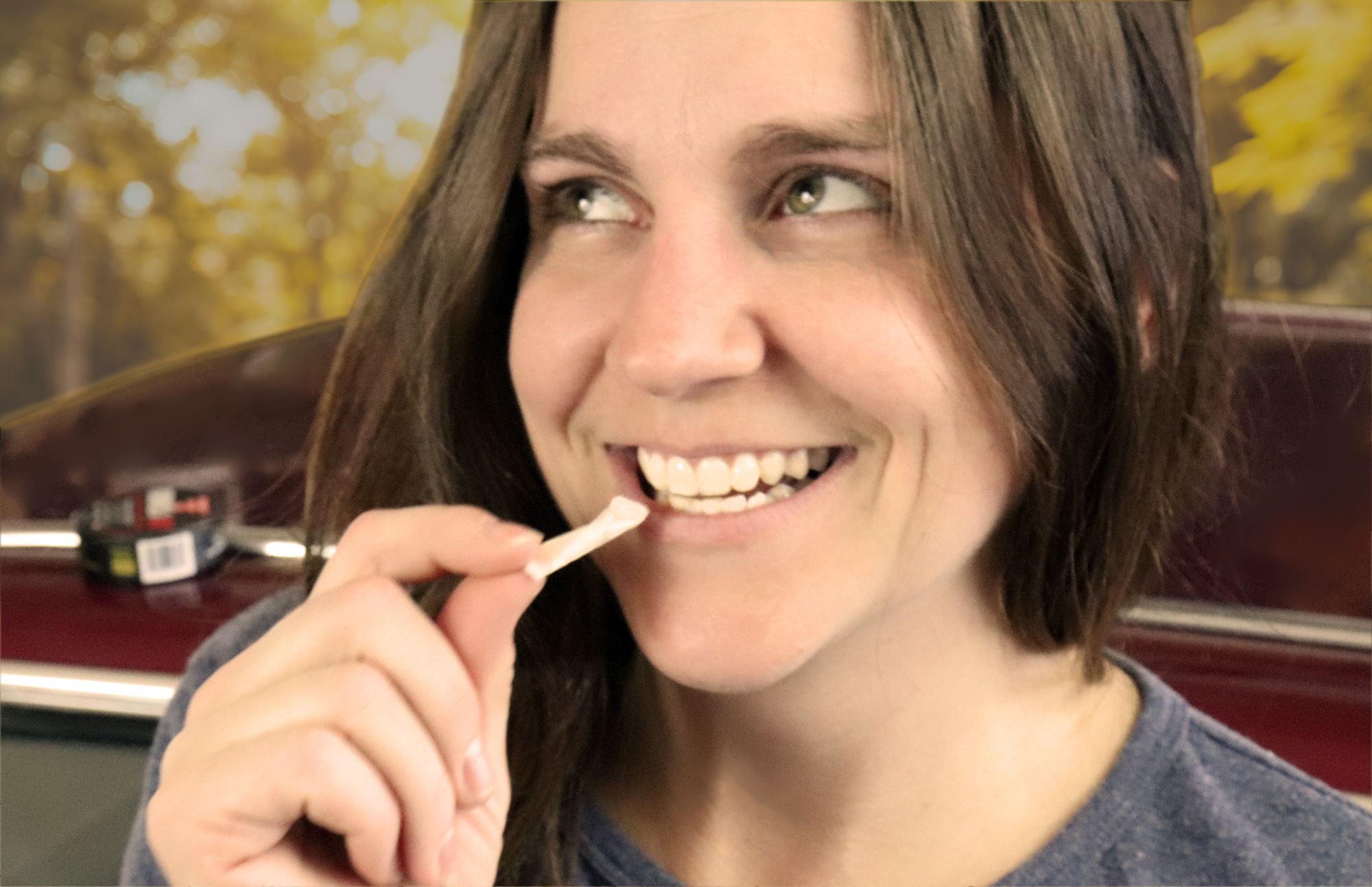 Formula One Pouches are a nootropic, wrapped in a new and effective delivery system.
Traditional Nootropics are usually pills, capsules, powders and liquids. Formula One is better, faster, and goes with you.

FlowBlend Pouches are a blend of effective ingredients, natural flavors, and natural sugar-free sweeteners like Stevia and Xylitol.

This powerful blend of ingredients is then placed inside a small fabric container made of mostly natural fibers that allows you to place the pouch between your lip and gum to absorb the ingredients Buccally and Sublingually, fancy words to say it absorbs through your mouth. Buccal delivery is virtually the fastest way to get ingredients into your body.

Each pouch is designed to offer great flavor and results you can feel in minutes, not hours.

Do you feel like some days your mood and mind are on point? Then on other days, you may not know why but your mind is sluggish and your mood down?

Many have felt that way, and unfortunately, the demands of life do not give us a break when we feel down.

At FlowBlend our mission is to reduce suffering and inspire an empowered life with unique products that elevate life experience.

FlowBlend is about optimizing Brain and Body function to live a life more aligned with your goals and purpose.

Because a sour mood, brain fog, and cognitively demanding tasks will happen. FlowBlend crafted a solution. The Formula One Pouches. 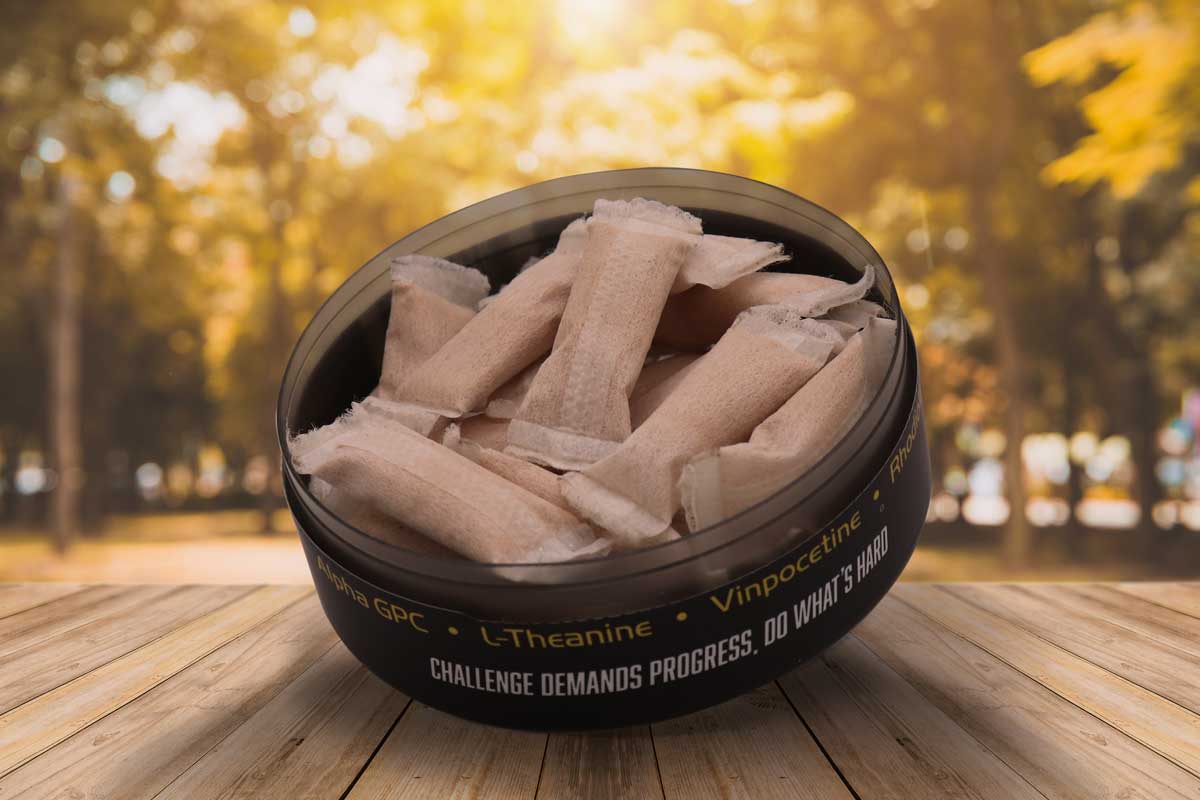 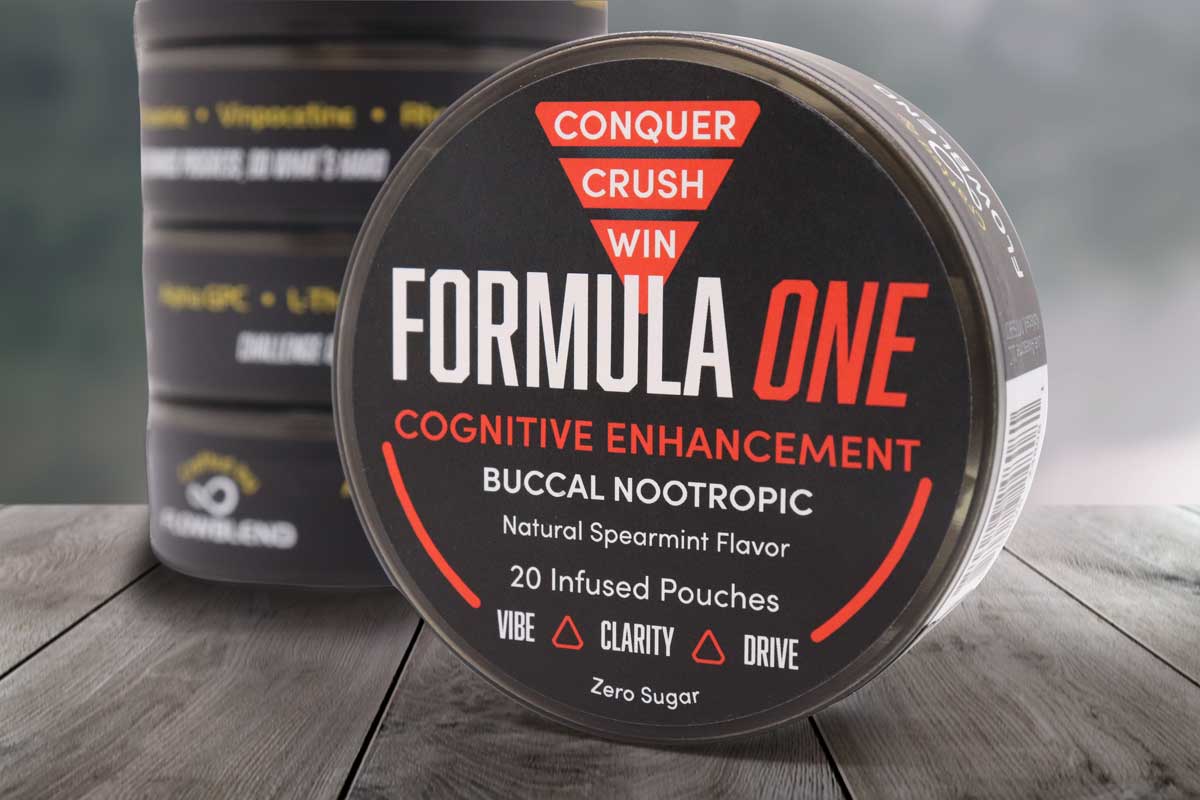 WHAT MAKES FORMULA ONE SO POWERFUL & EFFECTIVE?

Did you know that your brain weighs only 2% of your total body weight, yet consumes 20% of the oxygen and nutrients circulating in your blood? Our brains must have this flow of nutrients and oxygen to function. We started the Formula One blend with this thought in mind. Our brain gets its nutrients directly from the blood.

Vinpocetine is a derivative of an alkaloid found in the Periwinkle plant. Vinpocetine was traditionally used to increase blood flow to the brain. If the brain absorbs nutrients from the blood, an increase in blood flow would give the brain more available oxygen and also access to the nutrients available in our blood stream. Because of this, Vinpocetine is a perfect fit for the Formula One nootropic. Vinpocetine increases cerebral circulation, basically, it’s like Viagra for your brain with studies [1],[2] showing up to a 7% increase in blood flow. Vinpocetine is an amazing compound to begin with. A study out of England with 203 people from 1991 has shown that it can slow cognitive decline[3] . A smaller study[4] with 12 healthy female volunteers concluded that Vinpocetine can enhance memory and decrease reaction times. And a study [5] done in 2010 at the Virginia Commonwealth University in Richmond, VA concluded that Vinpocetine worked as a potent anti-inflammatory. Inflammation of the brain can lead to many serious and subtle cognitive issues.

With the brains blood flow increased the next item added to the blend was Alpha-GPC. Alpha-GPC is a Choline-containing supplement that is a precursor to Acetylcholine which is vital to memory formation and other cognitive processes. Alpha-GPC easily crosses the blood brain barrier and is well known to the Nootropic community for its primary effects on cognitive function and brain health, and secondary function of muscle gains and recovery.

Alpha-GPC is a type of Choline that you can get from certain foods such as organ meats and dairy. Our body also produces small amounts of choline, but it is considered an essential nutrient because without the supplementation from diet we would become deficient. Without Choline in our system we couldn’t move, talk or think. Alpha-GPC is one of the most easily utilized sources of Choline for our bodies and is vital to cognition and nerve function.

Alpha-GPC has shown in another double blind placebo controlled study[6]  in 261 patients with Alzheimer’s disease the group given Aplha-GPC showed consistent and steady improvement across many cognitive tests while the placebo group exhibited a steady rate of decline.

The core focus of the Formula One Blend is mental energy, alertness and mood improvement. As an adaptogen Rhodiola Rosea primary functions are mood and energy. Rhodiola has a long history of use across Russia and China as a remedy for fatigue, poor concentration and decreased memory.

Rhodiola has been studied extensively for its qualities and the results are significant. Because it’s so effective at reducing the symptoms of stress and destroying fatigue it only makes sense that it has a notable effect on cognition. What’s even more is there is evidence [8] that Rhodiola has a significant effect on overall stress, insomnia and emotional instability. As well as a notable effect on attention.

L-Theanines primary function is Mood. L-Theanine is a unique non-protein amino acid that helps reduce tension and creates a restful state without diminishing alertness. In clinical research, L-Theanine has been found to improve attention, mood, cognition and quality of sleep.

The National Institute of Health[10]   made a very interesting statement about L-Theanine. L-Theanine "significantly increases activity in the alpha frequency band, which indicates that it relaxes the mind without inducing drowsiness.” This is the brain frequency that gives a calm focused mindset sometimes called ‘wakeful relaxation,’ a necessary signal of achieving the FLOW state where time seems to pass differently, our productivity increases drastically, and we are immersed in an energized focus.

In a meta-analysis[11]  of 9 peer reviewed studies researches concluded that L-theanine may assist in the reduction of stress and anxiety in people exposed to stressful conditions. Stress and Anxiety are silent assassins, wiping out our energy resources and clarity of thought. Anything that can help reduce stress not only gives us longevity, but also increases our quality of life.

Formula One, The Ultimate Tool

The Formula One Pouch by FlowBlend is an amazing tool. Imagine each pouch is the hammer from the mythical god Thor. It is a tool for you to take on challenges and difficulty. This is not hypothetical rhetoric on how to feel better or be successful, this is a real, tangible item for your inventory that will help you operate at your peak during times of duress or when you need to be at your best.

While Formula One is designed to give you virtually immediate results, the research of the Formula One ingredients like Rhodiola and Alpha-GPC shows that the effects get better over time. To see the maximum benefits use it daily for two weeks and feel the maximum difference.

If you are not completely satisfied, we will refund you 100% of your purchase.

From now on, you will have a tool to battle the forces that seek to make you insignificant. And win.

You can choose to do what is hard.

We choose to be stronger, smarter and determined.

Because we know that destiny is created, not given.

We never give up, and we never give in, because with persistence, all things are possible.

We, Do the work, Persevere with grit, Advance Fearlessly, Pursue greatness, and Define our own future.

Because if we dont, who will ?